HIGHLIGHTS ABOUT THE DECREE OF PROTECTION FROM DOMESTIC VIOLENCE

HIGHLIGHTS ABOUT THE DECREE OF PROTECTION FROM DOMESTIC VIOLENCE 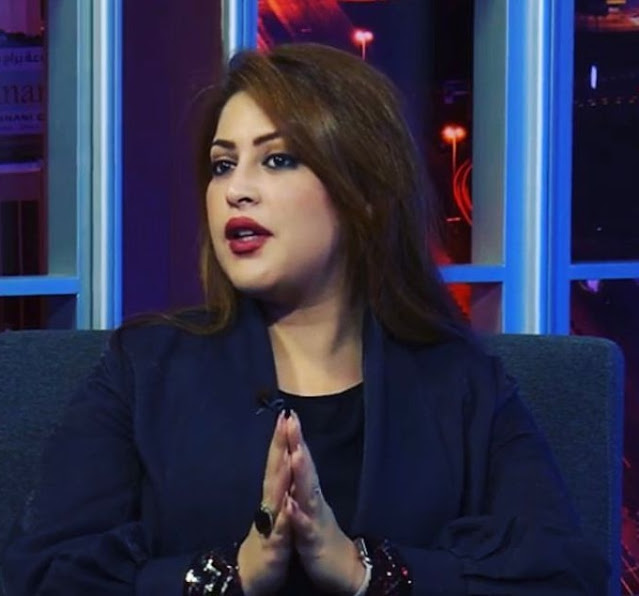 Morally and cognitively, modern and developed societies strive to eliminate crimes of all types and to exclude them from the circle of interactions between all groups of society, especially families. The family is the nucleus of society, as it leads to growth and sophistication, and at the same time it could lead to decline and destruction. Therefore, issuing special legislation to protect it is a very necessary matter stemming from the dichotomy of deterrence and protection, and translated into the elevation and humanization of the legal system Consequently, the United Arab Emirates issued Federal Law No. 10 of 2019 regarding the protection from domestic violence. The law was issued on August 29, 2019, and it will be implemented starting from a date that will be determined by a decision from the Cabinet.

The decree contains 13 articles that tackle many axes, including the aims of the decree, the concept of violence, penalties and reconciliation. The provisions of this decree shall apply to domestic violence crimes issued by a family member against another member of their family. Family members include ancestors, or relatives of lineage of intermarriage to the fourth degree, or persons included in the custody of an alternative family member. This decree came as a form of protection and deterrent to all harmful practices to the family that affect physical inviolability and mental health related to the family, women and children

Violence is not just physical

The law is not limited to criminalizing physical violence only, but rather set out three other categories that it added to physical violence: psychological, sexual and economic harm. What connects these three categories are the results and effects of the violent act which result in moral, physical, material, or sexual harm. These methods of harm cause a person to lose the feeling of safety and reassurance as well as constant endangerment to their mental and psychological life.

The role of the Public Prosecution

The law gave the Public Prosecution the authority to issue the protection order on its own or upon the request of the victim to deter the violent act and protect his or her body, soul and money. This law came with indicative not exhaustive protection measures that must be taken by the Public Prosecution when needed. This includes the obligation to not face or endanger the victim and to not approach the places designated for his or her protection, which are mentioned in the protection order. These measures remain enforced for 30-60 days.

The penalty in this decree ranges from imprisonment for a period three to six months and a fine between DHS 1,000 and 10,000. This occurs if the perpetrator violated the protection order issued by the Public Prosecution or if he or she committed any of the criminal acts stipulated in the decree.

The decree also referred the criminal offenses to the provisions of Law No. 3 of 1987 relating to penalties. The penalty is also doubled if the perpetrator repeats the domestic violence offense within a year.

As for reconciliation, the decree referred this procedure to the provisions of the Criminal Procedures Law within the penal reconciliation chapter. This relies on the idea of amicably ending the dispute and ending the criminal proceedings or stopping the implementation of the ruling issued therein, depending on the circumstances. We believe that this decree reflects the development of the legal system in the United Arab Emirates, as it emphasizes the importance of all segments of society and their equality before the law. It also preserves the societal fabric by putting an end to violence in the home, as well as in the public domain.