TUAE: The personal freedom in Law

TUAE: The personal freedom in Law 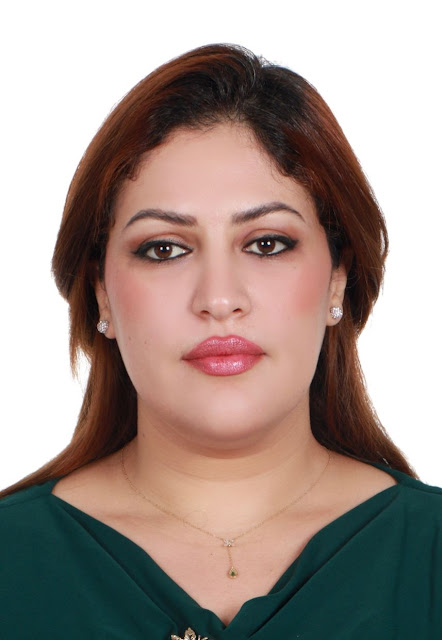 1-     In Penal Code No. 3 of 1987, the amendments stipulate that any one consumes or deals in alcohol in authorized places, including residences, will not be held responsible, while giving each local Emirate the authority to issue regulations in this regard. these amendments allow the non-Muslims to consume alcohol without permission.

2-     Changes to consensual sex laws: The new changes stipulate that the penalty for committing immoral acts will be a fine instead of imprisonment.

The law permits the principle of mutual cohabitation between unmarried couples, Consensual sex will not be penalized by law in accordance with the new changes. However, the law punishes consensual sex if the victim, male, or female, is under 14 years of age or if the t crime is committed on victim is due to her young age, insanity, or mental disability, or if the perpetrator is a close relative of the victim or responsible for his upbringing or His usual care or authority over the minor victim.

Any person convicted of having sex with a minor or mentally retarded person is punishable by execution.

3-     the amendments of Article 344 of the Penal Code, which mitigated the so-called "honor crimes". This Article punishes by temporary imprisonment anyone who is surprised by seeing his wife, daughter or sister committing adultery and kills her or kills those who commit adultery with her or kills both. Likewise, the wife who is surprised by seeing her husband   in the crime of adultery in the matrimonial home is punished by temporary imprisonment if she kills him or the individual who committed adultery with him or killed both of them at once. This Article is considered as one of the honorary provisions, because its punishment is temporary imprisonment, which is reduces penalty for a serious crime such as murder.

According to the new amendments, this crime will be treated as a murder crime and will be punished by the relevant legal articles in the Penal Code.

This is an important change of law which ensures the UAE's commitment to protecting women's rights and ensuring the rule of law.

The new law states that “female employees shall receive wages equal to that of males if they perform the same work or another of equal value.”

“Remuneration” entails more than a basic wage; it means all the elements of earnings. In addition to wages, forms of remuneration include overtime pay, bonuses, travel allowances, company shares, insurance, and other benefits. A basic wage is a small part of a worker’s full compensation, so it is important to factor all forms of pay into the equation.

According to a World Economic Forum report published earlier this year, the UAE leads the region’s countries in bridging the gender pay gap.

These amendments reflect the economic, cultural, and social orientation adopted by the UAE and aim at consolidating the UAE's commitment to providing a legislative environment compatible with multiculturalism, and a commitment to building a competitive and safe social and economic environment.